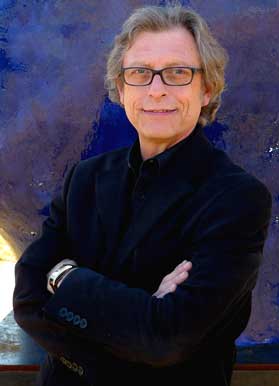 Art Historian To Speak At H-SC

This talk will explore the works of photographer Walker Evans and painter Edward Hopper. Allison will expand on the ways in which these American artists tore themselves away from European ideals at the start of the 20th century.

Jeffrey Allison is the Paul Mellon Collection Educator at Virginia Museum of Fine Arts and a professional photographer. He holds a B.A. in photography and film from Virginia Intermont College and an M.F.A. in photography from VCU. Among others, he is currently involved in programs at the VMFA on Henri Rousseau, Visual Art, Berthe Morisot, and William Blake.

The program begins at 3 p.m. in the Esther T. Atkinson Museum’s Back Gallery, and it has been organized by the Virginia Museum of Fine Arts and is supported, in part, by the Paul Mellon Endowment and the Jean Stafford Camp Memorial Fund. Admission is free and open to the public.

BUCKINGHAM — The Buckingham Cattlemen’s Association (BCA) is mooooving on up. Literally, in the form of the construction of their... read more