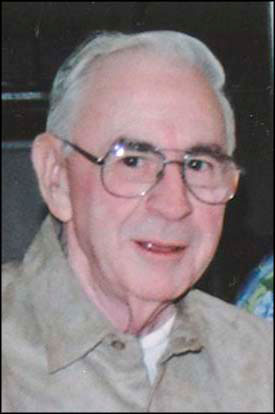 He served honorably in the Korean War and worked as a truck driver until his retirement. He was a proud member of the Amelia VFW.

Mr. Handy is survived by his wife, Gracie; sisters, Josephine Alston, Joan Hastings (Frank), Jean Lewis and Rita Crawley (Earl); and a brother, Dickie Handy. He was preceded in death by his parents and brothers, Raymond, Aubrey, Bobby, Talton, Douglas and Wallace Handy.

A funeral service was held Tuesday, May 6 in the Amelia Veterans Cemetery.