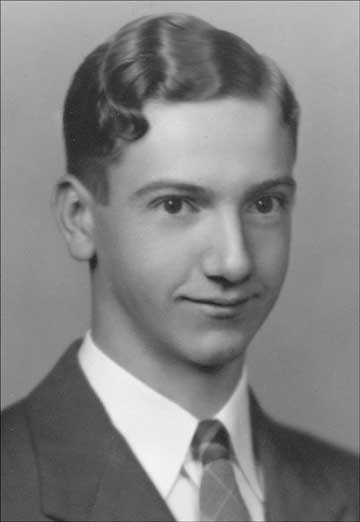 MADISON HEIGHTS, March 20 — The Rev. Millard Gray Stimpson, 93, of Madison Heights, died Thursday, November 7, 2013 in Lynchburg. He was the husband of Martha Gene Ross Stimpson for 63 years. Born in Cumberland County on November 21, 1919, he was a son of the late Leathie Lue Williams and Thomas Gray Stimpson.

After finishing high school Mr. Stimpson felt a call to the Gospel ministry. He received his B. A. from Hampden-Sydney College and his B.D. from Union Theological Seminary in Richmond. In 1943, he was ordained as an evangelist by the Presbyterian Church. He pastored a number of churches in West Virginia, North Carolina and Virginia until his retirement in 1987. Mr. Stimpson was active in the development of Camp Hat Creek, where he spent time serving as a counselor, camp coordinator, manager and chaplain. He was active in Habitat for Humanity helping to build many houses in Lynchburg, Brookneal, and Amherst.

In addition to his wife, he is survived by two children, William Gray Stimpson and wife, Angie of Brookneal and Jean Stimpson Haskell and significant other, James McFalls of Sanford, NC; two grandchildren, Shane Gray Stimpson and wife, Rachel of Ann Arbor, MI and Chelsey McGuire and husband, Sean of Wake Forest, NC; and a brother, Walter Cecil Stimpson of Cumberland County. He was preceded in death by a brother and sister-in-law, Charles Thomas and Edna Stimpson and a sister-in-law, Pauline Stimpson.

A memorial service was held Monday, November 11 at Robinson Funeral Home by the Rev. Wes Williams.

The family requests that memorials be made to the Habitat for Humanity or Hat Creek Camp and Conference Center.

Robinson Funeral Home and Cremation Service, Appomattox, served the family and an online condolence may be sent by visiting www.robinsonfuneral.com