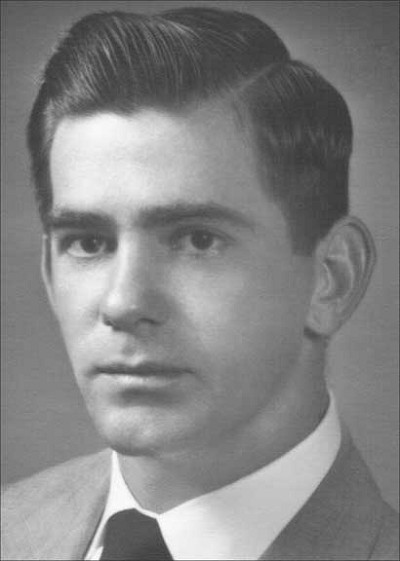 BEDFORD, January 7 — Cecil Vance Bollinger, 86, of Bedford, passed away Wednesday, October 1, 2013. He was born in Farmville April 10, 1927, the son of the late Vernon and Virginia Bollinger of Farmville.

Mr. Bollinger served in the navy during WWII and was honorably discharged. He was a graduate of the University of Miami in 1951 and obtained a Master’s degree from Radford University in 1964. He was married to the late Diane Bollinger on December 24, 1951. Mr. Bollinger was employed by the Botetourt County School System and the Roanoke City School System, where he taught and coached for 30 years. He served as president of the Health and Physical Education of the Virginia Education Association as well as president and treasurer of the Roanoke Valley Federal Credit Union. He served on the Board of Directors of the credit union for 40 years and was Director Emeritus of the credit union at the time of his passing. A scholarship was developed by the credit union and named for him: the Cecil Bollinger Athletic Scholarship.

A memorial service was held at the home of a close friend Monday, December 30, 2013.