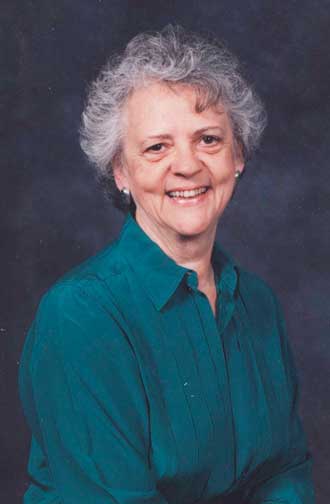 WORSHAM, Sept. 4 – Mary Katherine Womack, a resident of Worsham, died on Saturday, September 1, 2012. She was born on July 26, 1940 in Pittsylvania County to the late Nellie Crews and Edward L. Williams.

Ms. Womack graduated from the Community Memorial Nursing School and was well suited to this profession as she was always concerned about others even caring for the sick during her own cancer treatments.

She married George Womack on August 22, 1970 and they raised their two children, Gary and Julie. She was a devoted and caring mother and wife and lovingly attended to her husband during his long illness and final passing on July 3, 1996. Later she became a dedicated friend and companion to Donald Martin of Farmville.

The family extends their heartfelt thanks to the wonderful friends and family who provided meals and their time to caring for her during her illness. There is no better medicine than sharing a laugh with friends.

Ms. Womack was laid to rest on Monday, September 3, at Douglas Presbyterian Church with interment in the church cemetery.