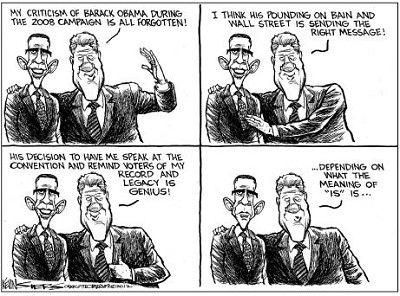 Do you believe in miracles?

Because I don't believe what I just saw.

Not after more than seven months have past.

The truth, however, did not depend on our belief.

It stood up straight and true on its own four legs.

Karren Cooper, of Meherrin, had come through the office door on a Friday morning, a German shepherd on a leash. In an instant the story flooded my head, and my heart. How much Tia meant to her. How much losing the dog to a thief threatened to crush her down. Tia had been trained to save Cooper's life by letting the disabled Army veteran know when she was about to have a seizure, reminding her to sit down and take her medicine. Cooper suffers from Post Traumatic Stress Disorder and Tia, quite literally, meant everything to her.

We'd put the story on the front page to help our community join its eyes together in a search. And the photo was made larger than it would have ordinarily been and placed at the top of front page, above the fold, so even people who did not read the story would see the dog and perhaps the image would stick in their mind's eye.

But the dog was taken far away from our community's eyes and we had all given up.

No way, I told myself. It cannot be that dog.

Not after more than seven months.

More likely, I thought, this is a new dog she has purchased, one who provides the same deep level of companionship.

If that is the case, my asking if a miracle has occurred and Tia has returned home somehow might turn the light toward darkness. My tongue was silent, my eyes steadily asking.

And her eyes steadfastly replied.

So clearly and fiercely replied.

And then she began to nod.

Not taking the Lord's name in vain.

Speaking the Lord's name in exultation.

And now back home-against every odd in every casino in Las Vegas, Atlantic City or Monaco-to a woman for whom she means the world in ways that go so much more global and deeper than the great depths of even ordinary dog and master friendship.

Listening to her tell the story was like watching a film unwind an epic odyssey in front of your eyes on a screen stretched across the bottom of the top of the sky.

She'd come to our office to show Marge Swayne, who'd written that original story in our January 20 issue, the four-pawed epilogue.

Swayne has written that astonishing sequel. It is on today's front page. If you haven't read it yet, do so now and feel how the world, and our life together in it, can be touched by miracles.

Look for their fingerprints all around you.

The most medaled Olympian in history, American swimmer Michael Phelps, has revealed that he and other Olympians have urinated in... read more