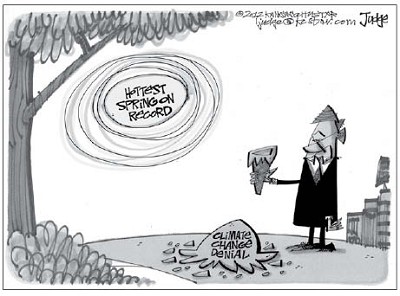 A Firefighter's Moment Of Grace In Worsham

The volunteer firefighter walked out through the front door, onto the porch, up the paved drive-way and over to Ed Kenny, who was sitting in a golf cart surrounded by firefighting equipment-vehicles parked in his yard, protective jackets, helmets, gloves, and air tanks on the ground.

Covered from head to toe in the manifest debris of his commitment during the hours needed to bring the house fire under control, the firefighter carried something carefully, bringing it to the retired Air Force Colonel.

Irreplaceable heirlooms and artifacts of lifetimes shared together.

Insurance can raise many things from the dead but premiums and policies cannot ever bring back treasured family photographs after a fire has consumed them.

Once burned, the ashes of smiling faces photographed at Christmas and laughing at birthday parties can never rise off any page like a Phoenix. They are simply gone forever.

But not these faces.

The photo album had been found up in the attic and the firefighter brought it out to Col. Kenny before hoses were turned on in the home's highest space.

The firefighter then quickly turned and went back to what, on a sweltering July afternoon, was an Olympic task.

But Herculean efforts are born as much from the heart as they are from muscle and stamina and the firefighter who brought a moment of compassion and grace into a nightmare day demonstrated something of what is best in humankind.

A piece of stained glass in the darkness.

His act of kindness on Monday, July 9 took only a handful of seconds to transact, but it will last at least forever.

The Prince Edward County Board of Supervisors met in closed session last week, and this quotes the motion, “for the... read more