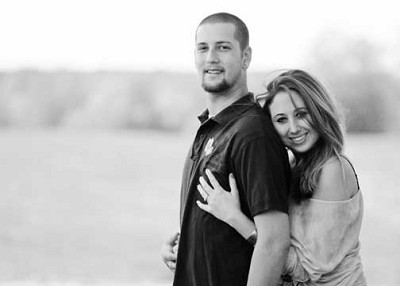 A wedding is planned for Saturday, October 20, at Sharon Baptist Church in Buckingham County.