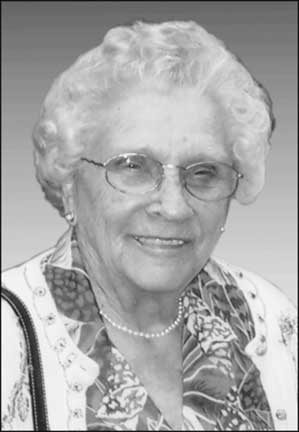 JUNE 21 – Janet Kelsey Vaughan, 96, of Farmville passed away on Monday, June 18, 2012 after a brief illness. She was born in Cumberland County on February 8, 1916 to the late Harrison Morton and Lillian Budd Kelsey.

A memorial service will be held at 2 p.m. on Sunday, June 24, at the Farmville United Methodist Church. The family will receive friends after the service in the church social hall. Interment will be private.