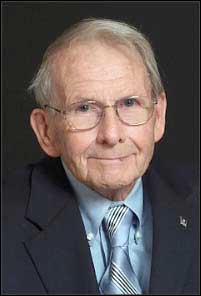 He was a life-long member of Mt. Zion Baptist Church, serving presently as a trustee and formerly as a deacon. He was also one of the longest serving members of the Stonewall Masonic Lodge #200. After receiving an honorable discharge from the United States Army, Mr. Johnson worked as a barber and later retired from the Virginia Center for Women as a correctional officer in Goochland.

A funeral service will be held on Saturday, June 23, at 3:30 p.m. at the church with interment in the church cemetery.

Memorial contributions may be made to the Arvonia Fire Department or to the Buckingham County Rescue Squad.