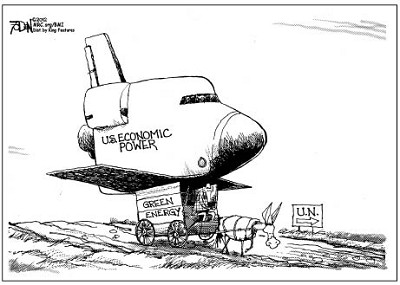 “The results are amazing.”

Those words were spoken by Longwood University Business School Dean, Paul Barrett, to the Prince Edward County School Board this month. Mr. Barrett was describing the impact that The Leader In Me program has had in 600 elementary schools, most of them in this nation.

But it would not stop there.

Such transformative power in thousands of students equipped with such talents would lift Farmville and every neighborhood in Prince Edward County, across the community into its businesses, its families, its churches and homes. Everywhere those young people went.

The program is not free but it nearly is, given the small price to pay if we all pitch in.

If every Prince Edward County resident donated just three dollars to the cause it would pay for the program to be implemented in the elementary school. The Leader In Me costs $100,000 and a Longwood University alumnus has pledged $30,000, which is astonishingly generous.

That leaves $70,000. Three dollars a person-and parents won't object to paying the three dollars for their infants and children-will get this important job done.

Will the Board of Supervisors step forward and offer to fund the difference? If Supervisors do, then great, though it would probably take a formal request from the School Board to have Supervisors consider it.

Dean Barrett told School Board members, “…Schools that have implemented this program have seen improvement with test scores, increased student confidence, and development of life skills, such as planning and taking responsibility.”

The rest of us should be willing to add three bucks each.

Our children and the future of our community are worth far more than 300 pennies.

We all know that.

We all believe that.

So let's all do this.

What do you say?

For less than three cents a day, we could do this next year and every year, transforming Prince Edward County through its children, children who become teens and the adults who posses leadership, accountability, adaptability, initiative and self-direction, cross-cultural skills, responsibility, problem-solving, communication, creativity and teamwork skills.

Could Prince Edward County build a better future with such heartbeat-filled tools?

Reality would be even more uplifting.

RCI. Hmm, doesn't have much of a zing to it, does it? It's rather an incomplete thought, really; a sentence... read more