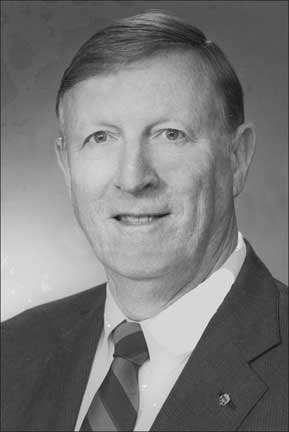 Mr. Davis served his country in the United States Navy during the Korean War. He graduated from the University of Richmond. He worked in the transportation business until his retirement in 1996. He loved gardening and fishing.

He is survived by his wife, Joan Haydon Davis; children, Clinton D. Davis (Monica) of Midlothian, Beverly Renee' Davis of Richmond, Wendy Lea Davis of Midlothian and a beloved stepdaughter, Emily Haydon Leich (Brian) of Fredericksburg; grandchildren, Justin and Will Davis and Allyson and Freddie Leich; nephew, Carter Fox of Richmond and three nieces. He was preceded in death by a daughter, Tina Marie Davis, a brother and two sisters.

A funeral service will be held on Thursday, May 31, at 4 p.m. in the Chapel of Puckett Funeral Home.

Memorial contributions may be made to the American Cancer Society.