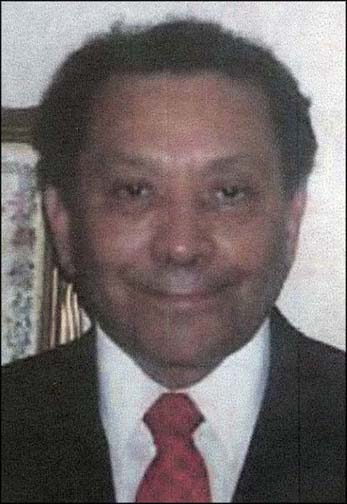 MASSACHUSETTS, April 17 – Robert Jackson Forbes Sr. died Tuesday, April 3, 2012 at the Blair House in Dorchester, Massachusetts. He was born May 1, 1934 in Farmville to Alfred “Jack” Forbes and Bertha E. Matthews Forbes. He was raised and lived in Buckingham County until his move to Philadelphia, PA where he met and married Lydia B. Whitehead in 1955. The couple was blessed with four children.

Mr. Jackson joined Pleasant Hill Baptist Church, where he was ordained as a Deacon in 1966. He served as the first President of the Men's Fellowship Group and as a member of the Men's Chorus. He was involved in numerous groups and activities that improved the lives of those in the community, especially the youth and seniors.

He is survived by is wife of 57 years, Lydia B. Forbes; children, Robert Jr., Alfred, Connie and Linda; grandchildren, Kevin, Erick and wife, Brittany, Robert, Terrance, Richard, Brandon and Connor; great-granddaughter, Alana; and a host of nieces, nephews, other relatives and friends. He was preceded in death by his parents, Alfred and Bertha, stepmother, Penelope Powell and siblings, Virgil, Jessie, Emma and Frances.

A funeral service was held Friday, April 13 at Fork Union Baptist Church, Buckingham, with interment in the church cemetery.

Reid's Funeral Home, Dillwyn, was in charge of the service.