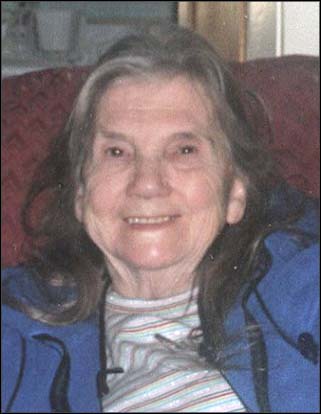 NOVEMBER 10 – Pearl Mobley, 80, of Farmville, passed away in Farmville on Tuesday, November 2, 2011. She was born in Virginia to the late Henry and Julia Carmichael.

She loved gardening and flowers and had many friends.

A memorial service will be held Saturday, November 12, at 2 p.m. at the Apostolic Church of Jesus Christ in Farmville.