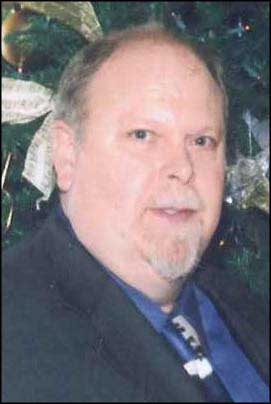 BURKEVILLE, Nov. 29 – James “Kevin” Glover, 55, of Burkeville, passed away suddenly on Saturday, November 26, 2011 at his home. He is preceded in death by his father, James Edward Glover.

Memorial donations may be made to the American Heart Association, P.O. Box 5216, Glen Allen,VA 23058.

Registry and condolences via mcmillianfuneralhome.com.

Joseph McMillian Funeral Home, Blackstone, is in charge of arrangements.