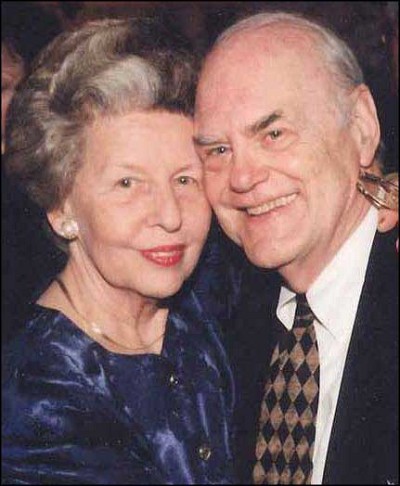 Born the daughter of a peanut farmer and a schoolteacher, Mrs. Harris enjoyed her early years in Stony Creek as the youngest of five children. She loved time with family, worship at Concord United Methodist Church, softball games at Bolster's Store, working at her older sister's general merchandise store in Jarrett, and jitterbugging at community dances. She arrived in Blackstone at age 15 to attend Blackstone College for girls. Shortly after arriving in town, she met her future husband Jimmy. The two developed an off-and-on courtship that lasted for over nine years before their marriage.

Mrs. Harris graduated high school from Blackstone College for Girls in 1949, next attended first year of college there, and then was off to Radford College where she graduated with a Bachelor of Science in Physical Education in 1952. After college, she taught Physical Education at Cradock High School in Portsmouth. During these years, she and Dr. Harris reunited, quickly engaged, and ultimately married in 1956. The couple moved to Charlottesville as he was enrolling at University of Virginia Medical School. Mrs. Harris taught Physical Education at Albemarle High School, but retired when they began a family.

Her greatest passion in life was her devotion to husband Jimmy and their three children. Fran's greatest vocation was her fervent support of Jimmy in his many endeavors in service to the public at large as a medical doctor and as a public government official as the Mayor of Blackstone. She felt she had a responsibility to help, aid, and assist her husband in the many aspects of his duties, and she carried herself with grand zeal and tremendous pride.

As an adult, Mrs. Harris worshiped at Blackstone Presbyterian Church. She dedicated herself to the church as Sunday School Teacher, member of the Presbyterian Women of the church, Night Circle, and former Vacation Bible School Director. She was also a former Girl Scout Leader, lifetime member of the 3 Arts Club, member of the James Allen Chapter of the D.A.R., and enjoyed her time with her friends while bowling and playing Bridge.

The family wishes to acknowledge devoted friend and caregiver, Ida Robertson, who passed away in September, 2011. She was constantly at Mrs. Harris' side lending support and nurturing love for over seven years. The Harris Family wishes to express their deep appreciation and utmost gratitude to the clinical and administrative staff of Holly Manor Nursing Home at The Woodlands in Farmville for their most excellent care, support and compassion for her and shown to them during her final week.

Funeral services were held on Tuesday, November 29 at the Blackstone Presbyterian Church with interment in Lakeview Cemetery.

Joseph McMillian Funeral Home, Blackstone, was in charge of arrangements.