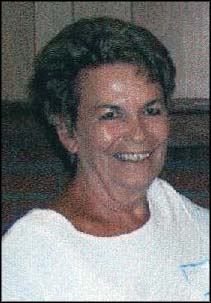 OCTOBER 18 – Betty Jean Spivey Hornstein, 70, of Farmville, passed away Saturday, October 15, 2011 at her residence. She was born on September 20, 1941 in Dinwiddie to the late Robert Clarence and Emma Louise McKenny Spivey.

She was married to the late Stanley Hornstein and worked at the Button Factory, and later Carbone. She worked at the shoe factories in Farmville where she retired.

A memorial service will be held Wednesday, October 19, at 4 p.m. in the chapel of Puckett Funeral Home.

Family will receive friends one hour before the service from 3-4 p.m.