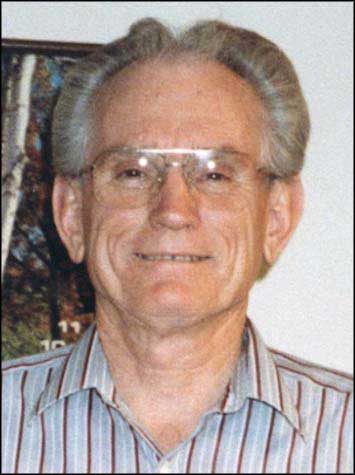 Services were held on September 2 at Cedarville Assembly of God, Maryland.