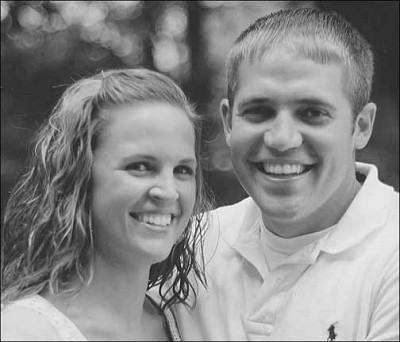 Ms. Allen is a 2009 graduate of Radford University. She is employed as a registered nurse by Centra Southside Community Hospital.

Mr. Crickenberger is a 2004 graduate of Buckingham County High School. He is employed as a welder by CSX Transportation.

A December 3 wedding is planned at Farmville United Methodist Church.