The Next 250 Years In Buckingham Will Matter Most 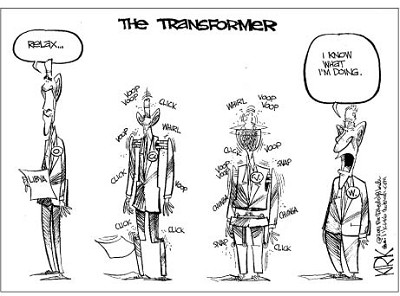 Buckingham County is justifiably enjoying a year-long celebration of the 250th anniversary of its founding on May 1, 1761, when it was pulled into existence from out of southern Albemarle a quarter of a millennium ago.

In the same spirit of sharing, a portion of Buckingham became part of Cumberland in 1778 and Appomattox was given Buckingham land in 1845.

The County's roster of citizens includes the late Dr. Carter G. Woodson, the “Father of Black History” and founder of Black History Month; along with Revolutionary War hero Peter Francisco and Thomas Jefferson's son-in-law, John Wayles Eppes, who served in the United States Senate, the House of Representatives, and the Virginia House of Delegates.

Countless unsung heroes have lived and died during the last 250 years who have also made important contributions to the quality of life in Buckingham-the most critical contributions, weaving the tapestry of daily life in homes, schools, businesses, churches, civic clubs, farms, fields, and woodlands, down every road and around every corner. Mothers and fathers, too, grandparents and aunts and uncles providing the foundation of every life lived in Buckingham.

There will never be statues made of those who are the salt of the earth but there wouldn't be a Buckingham County without them.

That will mean so much as Buckingham begins the next 250 years of its life on Earth. Every day people make every day matter for the people in their lives.

As rich as Buckingham County's first 250 years have been, the next 250 years will matter most. The past is gone. It's history. The present is a gift that, unwrapped and shared, joins hands in living and writing history's next chapters.

And every tomorrow that becomes today for the next 250 years will matter more than the yesterday it left behind.

In other words, those considering the history of Buckingham County-as rich as that history has been-ain't seen nothing yet.

Vote These PE Supervisors Out