FARMVILLE – Last Tuesday's primary marked the deadline for qualifying to appear on November's ballot and most House of Delegates incumbents seeking local support are unopposed.

Election Day is November 8 and the last day to register to vote in the fall election is October 17.

Voters are reminded that this year's redistricting has reshuffled the General Assembly election deck. Buckingham, Cumberland and a portion of Prince Edward are no longer together in the 59th district. They are all in different House of Delegates districts.

In the 60th House of Delegates District, incumbent Republican James Edmunds has no opposition. The district includes all of Prince Edward County.

Tommy Wright, the incumbent GOP House of Delegates member in the 61st District, which now includes Cumberland, does not face an opponent, either.

Though split among three House of Delegates districts, Buckingham, Cumberland and Prince Edward are together in the new 22nd State Senate District, which will see Republican Tom Garrett, of Louisa, on the ballot with Democrat Bert Dodson, of Lynchburg.

Dodson was not opposed for his party's nomination.

Voter registration applications can be obtained at the following locations, according the Virginia State Board of Election:

At state or local government offices when applying or recertifying for Aid to Dependent Children, Food Stamps, WIC, Medicaid, or Rehabilitation Services.

The State Board of Elections office. 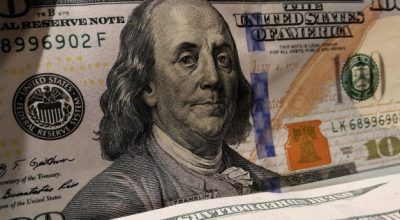 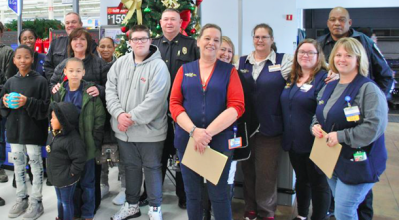