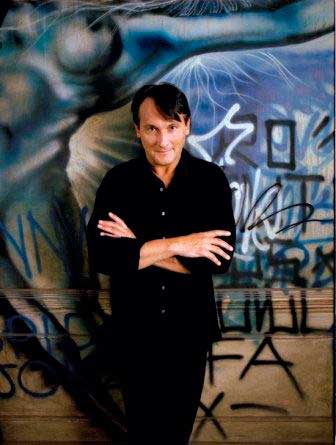 Pianist Christopher O'Riley will present a free concert in the Molnar Recital Hall of the Wygal Music Building, on the Longwood University campus, on Tuesday, September 6, at 7:30 p.m. The program will open the 25th anniversary season of the Longwood University Chamber Music Series and is presented in honor of Frieda E. Myers, pianist and former member of the LU music faculty.

O'Riley is well known to audiences across the United States as the host of the popular National Public Radio show, “From the Top.” He is also recognized as one of the leading American pianists of his generation, and tours extensively. He has released numerous recordings on a variety of labels, including Sony, Harmonia Mundi, and White Tie records.

As a radio host, O'Riley is known for his eloquent and compelling musings on music and popular culture. His latest performances, entitled “Out of My Hands,” stretch the piano beyond the classical repertoire and into the uncharted territory of contemporary and alt-rock, from Maurice Ravel to Pink Floyd and Nirvana. More information about O'Riley is available on his website,