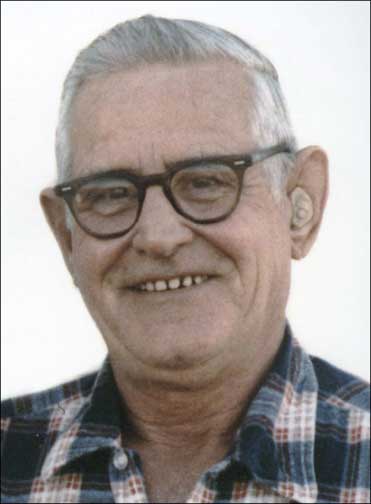 He had a career as a Chief engineer in the Navy from 1937 to 1957, first serving on the destroyer “Warrington” DD-383. During WWII, he served on the mine sweeper “Nuthatch” AM-60 which was awarded two battle stars at Normandy on “D-Day”. He worked at the Philadelphia Naval Base for 23 years and retired with his wife, Grace to Apache Junction, AZ, where he enjoyed riding motorcycles and R.V. travel.

Mr. Hill is survived by a son, Allen of Lowell, OR; daughter, Nancy Aldi of Prospect; and eight grandchildren; eight great-grandchildren; and two sisters-in-law, Dorothy Walverton and Mary Marrow of New Jersey. He was preceded in death by his wife, Edith Grace Hill.