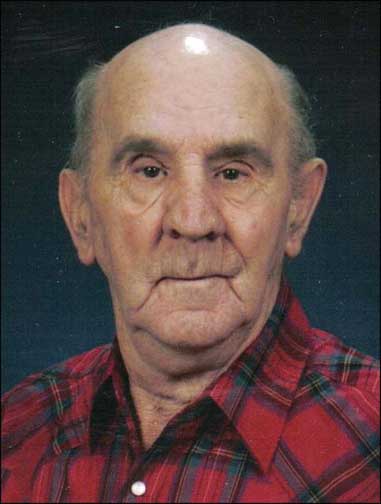 He is survived by his wife, Emily Jackson Perkins; two sisters, Margaret Perkins of Laurel, MD and Annie Perkins of Peters-burg; mother-in-law, Louise Jackson of Prospect; sister-in-law, Betty M. Perkins of Farmville; several other brothers and sister-in-laws and numerous nieces and nephews.

The family will receive friends Tuesday evening from 7 to 8:30 p.m. at the funeral home. The family will be at the home of Doug and Kay Jackson in Prospect.

The family suggests that memorial contributions be made to the Prospect United Methodist Church or Prince Edward County Volunteer Rescue Squad.

The Shorter Funeral Home, Farmville, is serving the family.

Online condolences may also be made at www.shorterfuneralhome.com.