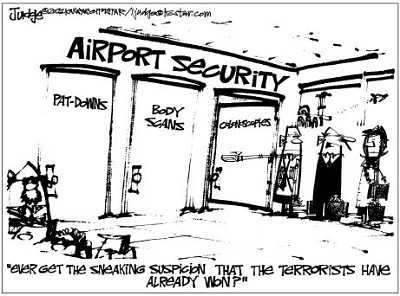 There is no 'I' in team but there is very definitely a Yes in teamwork.

Most necessarily an 'aye.'

Negativity and selfishness don't make the world go round. It's all physics, mass, and gravitational pull working together to do that. But the 'No' mentality won't even keep a butterfly air-borne.

Yes, on the other hand, can thread a camel through the 'aye' of a needle.

Take the recent unanimous round of 'ayes' during the Prince Edward County Board of Supervisors' vote on a motion to offer the Town of Farmville free use of office space in the County's Moore Building, home of its Visitor's Center on Third Street, just a block off Main Street.

An aye for aye.

And a truth for a truth.

The truth is that the Town of Farmville and Prince Edward County make wonderful partners. Look at the Farmville-Prince Edward Community Library. Gaze at their ayes on the prize of an under-negotiation regional water authority, which would be the biggest and the best possible partnership between the Town and the County. Ever.

The County's offer on the Main Street Program office space is a five-year commitment, with utilities and access to office equipment. Given what Farmville means to Prince Edward County-its economy, jobs, cultural activities-the County is really making a five-year commitment to itself. The Town and the County are one community. Votes like this prove total awareness of that truth.

The ayes have it because the ayes get it. They understand how 'Yes' works within a team.

We Keep Making Dollar Coins That None Of US…