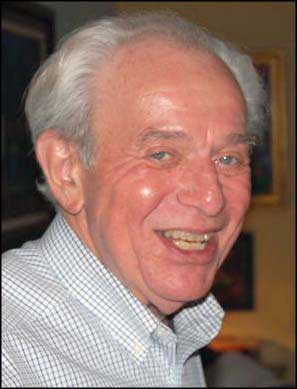 A native of Arkansas, Jim Kincaid served as a correspondent for ABC News covering such stories as the Civil Rights movement, the Vietnam War, and Jimmy Hoffa's disappearance. In 1974, Kincaid was honored with the Peabody Award for his coverage of the Buffalo Creek disaster in West Virginia.

Mr. Kincaid later became an icon in Hampton Roads media, serving as news anchor for WVEC-TV for 18 years. He closed his WVEC newscasts each night with a personal note. These notes were later compiled into a series of books including Notes to My Friends.

A reception for family and friends will be held on Wednesday, July 20, from 5:30 to 7:30 p.m. at the Kincaid home in Farmville.

Puckett Funeral Home, Farmville, is assisting with the arrangements.