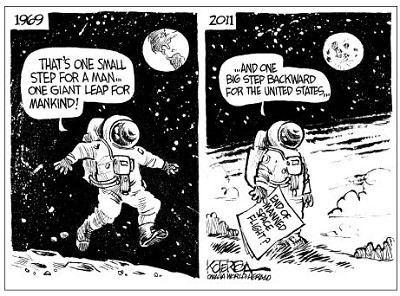 The greatest legacy of J. K. Rowling's Harry Potter series isn't the movies, spin-off merchandise, or the pot of gold at the end of Ms. Rowling's rainbow-unless, perhaps, you are Ms. Rowling.

The author, herself, would undoubtedly agree that her supreme achievement is that Harry's adventures sparked so much interest in reading among so many young people the world over. There is no more important key to educational achievement than the ability to read and the frequent exercising of that ability. Get a child interested in books at the youngest age possible and you give them the keys to life's most important educational lock because the ability to read reaches across all academic subjects.

So, after Harry Potter, what's left to inspire young imaginations?

Everything, and summer is such a good time to take literary adventures. Some of the best stories that will ever be written, of course, have already been written. Look no further than The Chronicles of Prydain, written half a century ago by Lloyd Alexander. I remember quite vividly riding a bus into downtown Richmond and Cokesbury Bookstore all by myself as a 12-year old to buy, with money I'd earned cutting grass, the fifth and final book, The High King, in that wonderful series of fantasy books inspired by Welsh mythology. I couldn't wait to get home and read it. The copy still has a place of honor on one of my many bookshelves.

No better adventure books for youngsters have ever been penned and, for parents wanting a second opinion, the series' second volume, The Black Cauldron, was named a 1966 Newbery Honor Book and the aforementioned The High King, published in 1968, was the winner of the 1969 Newbery Medal.

The series centers on Taran, an assistant pig-keeper, and he and his companions, including the Princess Eilonwy, do everything from battling an evil warlord to seeking to destroy an insidious cauldron. But there are deeper themes, such as loyalty, friendship, integrity, and the search for meaning in life and our own unique place in this world.

The five volumes, in order, are The Book Of Three, The Black Cauldron (the book is so much better then the Disney film), The Castle of Llyr, Taran Wanderer, and The High King, the books all published between 1964 and 1968.

There are still some weeks of summer vacation left.

The Chronicles of Prydain await.

An Open Letter To Jane Doe, Wherever She Is