Six-Year Plans That Aren't Even Worth Six Days 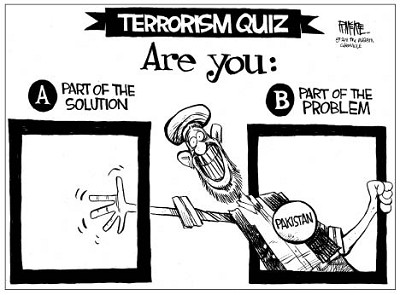 If you've got a couple of hours, I'd like to run over the list of roads in VDOT's Six-Year Plan for Cumberland County.

Cut off your cell phones?

Or, if it makes you feel better and there is more to it than that:

A Six-Year Plan of one road.

The whole road and nothing but the road.

And even that is delayed.

What we have here is another vivid example of the way rural Virginia is monkey-wrenched in the back by the state highway funding formulas created by an urban dominated General Assembly.

Local VDOT workers and officials get no blame. They have nothing to do with the fact that the people of Cumberland County have a Six-Year Plan totaling one road. It's our state government sending us down this dead end of transportation funding. No wonder first term 60th House of Delegates member James Edmunds was so immediately struck with the rural versus urban struggle as being more pronounced in the legislature than the whole Republicans and Democrats thing.

Members of the General Assembly say it's up to the Commonwealth Transportation Board-which creates administrative policies for the state transportation system and allocates funding to specific projects-but urban supremacy is the hand behind the budget-writing finger, and the arm behind the hand, the shoulder behind the arm and the brain in the calculating head. I don't know if a heart's involved at all when it comes to rural transportation funding.

Pressure does need to be exerted by us in the General Assembly and toward the governor's mansion, in particular, because the 17 members of the Commonwealth Transportation Board are appointed by the governor. And every appointment by a politician is political. Both parties are involved, as well. It doesn't matter who is in the governor's office.

Cumberland's situation is a prime example of the challenges rural communities face and why, with vacancies in our new 22nd District State Senate seat and the 59th House of Delegates District, we must nominate and elect wisely.

VDOT explains the delay in undertaking the Route 624 work, and projects like it, by saying dwindling state funds-the General Assembly's responsibility-have created the need to get as much federal funding as possible. So we need to amp up state funding for rural road projects. A lack of state funding is also why there is only one road project in Cumberland's Six-Year Plan.

The joke may be on us but we need to deliver the punch line.