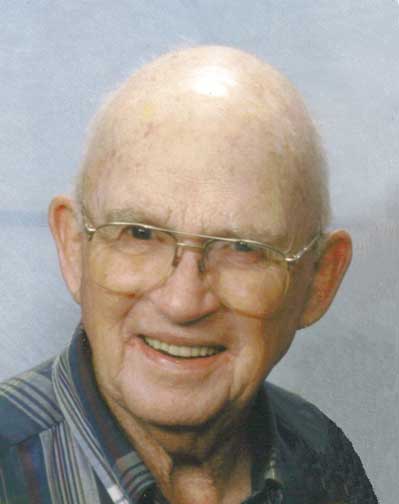 CHARLOTTESVILLE, April 26 – Richard Muriel Dunevant received his wings in heaven on Thursday, April 21, 2011, as his work on earth was complete. He was born on February 18, 1925, the son of Richard and Katie Dunevant of Enonville.

He served in the Army Air Corps and received the Sharp Shooters Medal and his Wings in Aerial Gunnery. Prior to his honorable discharge in 1946 he served as an Electrical Mechanical Gunner on the B-29 Aircraft.

He was a lifetime Deacon, most recently at Spear's Mountain Baptist Church. He began his Gideon ministry in 1972, and remained active throughout his life.

Donations may be made to The Gideons International or to Spears Mountain Baptist Church.