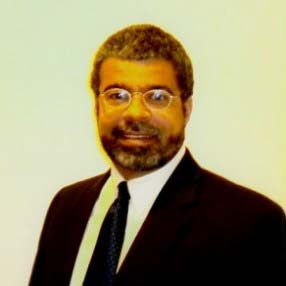 Banks Runs For Board

CUMBERLAND – On March 23, Lloyd Banks kicked off his campaign for District Two supervisor in Cumberland County, according to a press release received by The Herald. Banks is a lifelong resident of Virginia and made his home in Cumberland in 2008 after retiring from the federal government.

Banks says his interest in serving on the Board of Supervisors is motivated by the County's debt climbing to nearly $50 million and his desire to better control County costs and limit future tax increases imposed upon residents.

Banks said his commitments to his supporters include, “opposition to all future increases in County debt; opposition to any future tax increases to residents; (and) ensuring County expenses are below annual revenue.”

Banks would bring over 20 years of budget, finance, and accounting experience to the Board along with a Master's Degree in Business Administration and a Master's Degree in Theology. He is currently employed at the University of Virginia where he manages an annual budget of over $25 million. Banks also serves as a pastor at the Central Plains Brethren Church. Lloyd and his wife, Tracy, have 11 children.

According to the press release, additional information about his campaign can be found at www.Vote4Lloyd.com or by emailing Banks. Lloyd4D2Supervisor@gmail.com

DARLINGTON HEIGHTS – Lady Gaga may be number one on Billboard's Hot 100 this week but Tray Eppes has NASA... read more