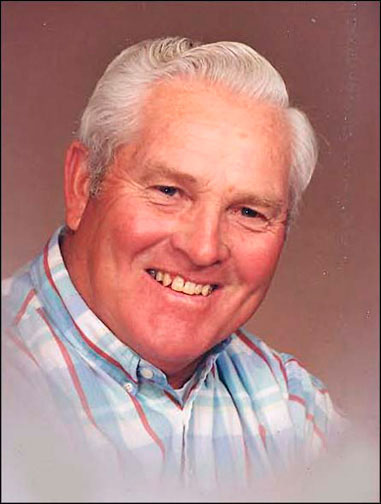 He was born March 24, 1939 in Salem, New Jersey on a dairy farm to the late Elwood Robinson Sr. and Elizabeth Williams Robinson. He was one of twelve children and is survived by three sisters. He was a graduate of Woodstown High in 1957. Retired from DuPont in Carneys Point, NJ in 1985, and continued to follow his passion for farming and raising beef cattle.

After moving to Virginia in 1992 with his late wife of over 25 years Almeda “Mitty” Robinson he continued this passion of farming. He enjoyed all kinds of hunting and passed this on to his children. Mr. Robinson enjoyed hunting so much that he made several hunting trips to PA, CO, and WY. He was also a member of First Southern Baptist Church in Hurt.

A funeral service will be conducted at 11 a.m., Monday, March 28, at First Southern Baptist Church in Hurt by the Rev. Eddie McDonald and the Rev. Rick Caldwell with interment to follow at New Store Presbyterian Church Cemetery, in Buckingham County.

The family will receive friends from 7 p.m.-8:30 p.m., Sunday at Finch & Finch Funeral and Cremation Service and other times at the residence.

The family suggests that those wishing to make memorials consider their favorite charity.

Finch & Finch Funeral and Cremation Service, Altavista, is in charge of arrangements.