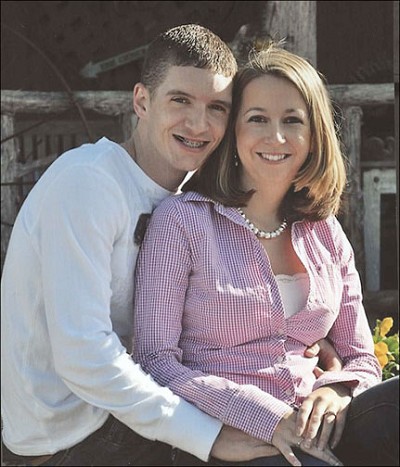 Ashley is a 2005 graduate of Prince Edward County High School and received her Bachelor's Degree in Criminal Justice from Longwood University in 2008. She is currently employed by Piedmont ASAP in Farmville. She is the granddaughter of Mil-dred S. Farley and the late Richard H. Farley, both of Rice.

Curtis is a 2007 graduate of Randolph Henry High School and is presently employed with Dominion Virginia Power in Clover. He is the grandson of Mr. and Mrs. Robert R. Nash, of Pamplin, and Mr. and Mrs. Junior David Phillips, of Appomattox.

A wedding is planned for May.