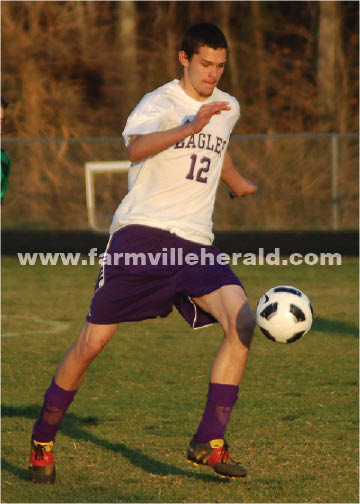 FARMVILLE – The Prince Edward County High School boys soccer team continued its hot start to the season on Monday evening with an 8-2 victory over Park View.

It took only four minutes for Jones to score his first goal on an assist from Burke, but Park View answered in the 12th minute on a through ball. Lawrence, who missed a point-blank opportunity in the ninth minute, put Prince Edward ahead for good in the 13th minute. He outmaneuvered the PV goalie, and gently tapped in a short shot on the empty net.

Devin Dyer earned his first of three assists on a corner kick to Jones, and Lawrence put the Eagles up 4-1 with a goal just before intermission on another Dyer assist.

Park View scored minutes into the second half, but Prince Edward answered in the 53rd minute on another corner kick by Dyer, which was headed in by Burke.

Prince Edward will travel to Nottoway on Monday, and to Southampton on Wednesday. 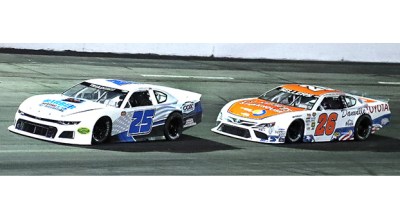