To Wed In March 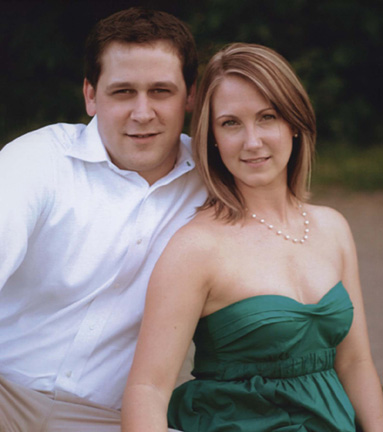 Ms. Williams is a 2001 graduate of Virginia Tech (psychology) and a 2005 graduate of VCU (nursing). She will complete her master's in nursing at VCU in December, 2010. She is employed as a registered nurse by VCUHS.

Mr. Haberlin is a 2002 graduate of Randolph Macon (international relations) and a 2007 graduate of the University of Richmond (MBA). He is employed as a research analyst by Davenport & Co.