Frito-Lay CEO To speak at Longwood 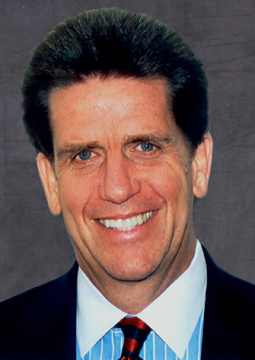 Frito-Lay North America, owned by PepsiCo, is a $12 billion snack and convenient foods business and has been called “the undisputed chip champ of North America.” Carey has led the division, which accounts for about one-third of the soda maker's sales, since June 2006.

Carey has worked for PepsiCo since 1981 and also has been president of PepsiCo Sales, chief operating officer for PepsiCo Beverages & Foods, and senior vice president of sales for Pepsi-Cola North America. He previously worked for Procter & Gamble in sales for seven years. The topic of his Longwood talk will be “Inspiring Well-Being.”

The Executive-in-Residence series is presented by Longwood's College of Business & Economics and is co-sponsored by Barrett Capital Management LLC and SunTrust.